Do We Need Fair Housing in Cedar City?

Do we need fair housing in Cedar City? The short answer is: “Uh, yeahh.” The long answer is a little more complicated, but comforting if you are among one of the many demographic groups that have suffered housing discrimination.

The Civil War brought about myriad changes including a whole new mindset that led people to reconsider the matter of equality on many different fronts.  When the war ended, Congress passed the Civil Rights Act of 1866. The law was one giant leap forward in an effort to quell discrimination. In essence, it became illegal to discriminate against those wanting to buy, sell, lease or convey real property on the basis of race or color. The sting of war remained during this time and the law forwarded the cause of equality; but, the law was vague, ambiguous and hard to enforce.

In 1968 Americans strengthen their resolve to bring about equality. The Fair Housing Act broadened the 1866 law’s reach and included several more minority groups clearly suffering from inequality. The Act built upon the foundation of the Civil Rights Act and defined a new set of protected classes including the following:

So, what’s the big deal? Discrimination is painful (emotionally, mentally and physically in some cases). It left certain groups of people without proper or adequate housing based on the whims of those who still thought it perfectly acceptable to offer housing to certain classes of people and not others. This abuse came about in so many different forms and prior to this act, there really was no way to legally challenge shady dealings.

Discrimination is a Big Deal

So, say you’re a woman in need of an apartment near the center of town so you can easily commute back and forth to work. You find the perfect property at a price you can afford. It appears to be available, so you fill out a lease application and deliver it to the landlord or property manager. When he realizes you are a woman, he announces the apartment is already leased. The next day, your male co-worker applies to rent/lease the exact same apartment and suddenly it’s available. He’s in. You make a similar salary and both have a great credit history. Unless there is some factor beyond gender that caused the landlord to select one tenant over another, that’s discrimination.

Or, what if you leased an apartment and the owner learned you practiced a different religious faith so he altered the terms of the rental agreement even after you had signed?

Imagine you are a person of color and you negotiate with a property seller by mail or over the phone. You show up to inspect the home, he sees you are of a different color and refuses to show the home to you or suddenly cancels the sale. It happens all the time.

What would if feel like to read a classified ad for a townhome for rent that specifically excluded people of your nationality?

The Fair Housing Act sought to address all these scenarios and more. In 1988 the Fair Housing Act was amended to include two more protected classes that made it illegal to discriminate on the basis of familial status or handicap.

Over time, Congress further addressed the issue of discrimination by requiring certain laws for accessibility and adaptability. Stiff penalties including monetary fines and threats to licensing were all a part of the package that set out to get tough on discriminatory practices. There are now similar laws (the Equal Credit Opportunity Act of 1974) that protect classes from similar discrimination.

Don't Let it be You

Most Americans participate in the acts of renting, leasing, buying and selling real property. Whether you are a home owner selling, leasing or renting, be very aware of national discrimination protection guidelines and follow them carefully. You are responsible to know and understand the law. If you have questions, let me help you.

If you are buying, leasing or renting a property, you need to be aware of the law too. Know your rights and be prepared to defend them. I am prepared to help you defend your housing rights as a Cedar City Realtor. 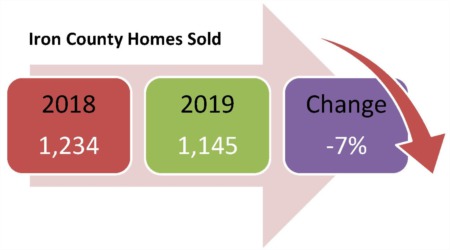 bySam Dodd The number of homes sold in Iron County dipped 7% in 2019 compared to 2018. That fact dragged the total volume of home sales down ...Read More

Why are there Buyers' and Sellers' Agents?

If the seller has an agent, do you need one to buy? Yes! Sam Dodd Real estate consumers are often confused by the roles of brokers and ...Read More 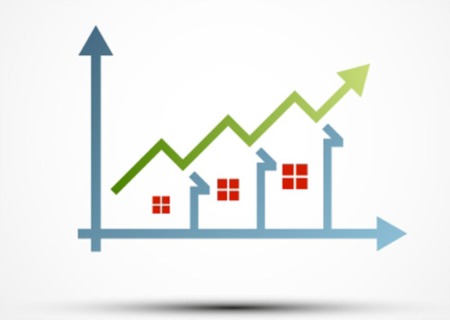