How to Plan a Successful Moving Timeline 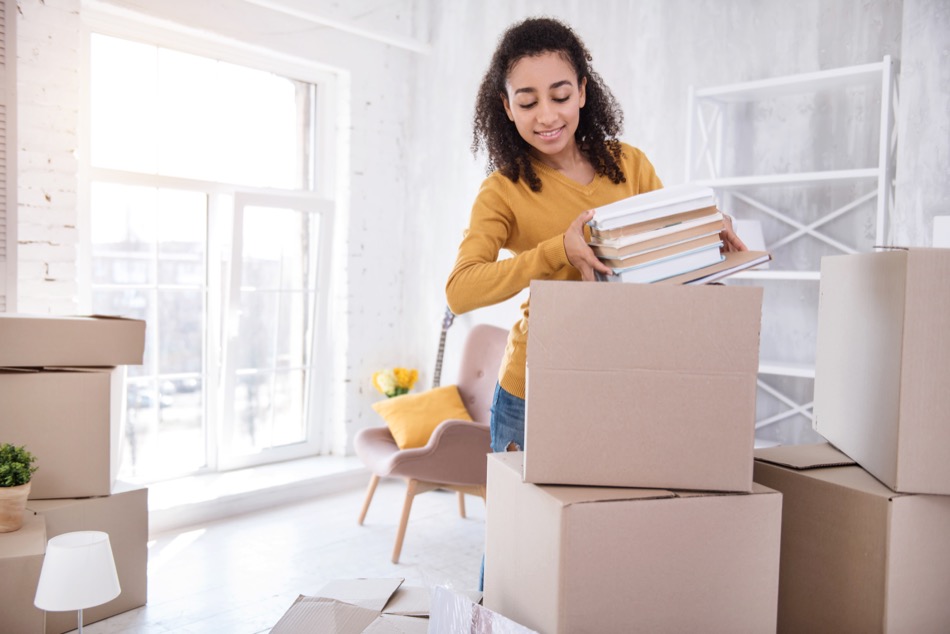 Moving is such a big project that many people take months to get ready for the event. Those moving sometime in the next year should get started early. Knowing what to do and when, and taking an organized approach to their move, can help make the process easier overall for most people.

One Year to Six Months Before a Move

Homeowners tend to build up a lot of things in their garage, attic, and basement. These items can make moving more expensive and more difficult. Many homes have things in them that the homeowner doesn't need. Therefore, decluttering before someone's upcoming relocation can help make their move easier and more affordable.

Decluttering is an involved process that usually involves people throwing away or recycling what is no longer useful, and donating or selling what still has value. They can:

At this time, it's also helpful to start gathering moving supplies like cardboard boxes, permanent markers, and packing tape.

Four Months Before a Move

Four months before the move begins, it's time for homeowners to start packing seasonal items and items that aren't needed very often. Out-of-season clothes, holiday decorations, and sentimental items are examples of the types of things that should be packed up four months before the relocation takes place.

Two Months Before a Move

Two months before it's time to move, homeowners should start packing everything (not just seasonal items). When packing, it's important to label boxes on all sides. Some homeowners make the labeling process easier by using colored stickers to indicate where in the house the box is supposed to go.

Two Weeks Before a Move

When there are two weeks left before the move is going to take place, people should contact their utility companies to cancel services at their old home and turn on services at their new house. This is also a good time for people to re-confirm with their movers who may have been booked months ago.

Finally, it's also a good time to pack a go-bag. This bag should include things like medicines, toothbrush and toothpaste, shampoo, and other important items to be used on the first few nights in the house. The go-bag must be kept separate from the items in boxes, to ensure people can find these items when they're needed.

The key to having a successful relocation is for people to stay organized. The more someone plans and prepares for their upcoming relocation, the better off they'll be. 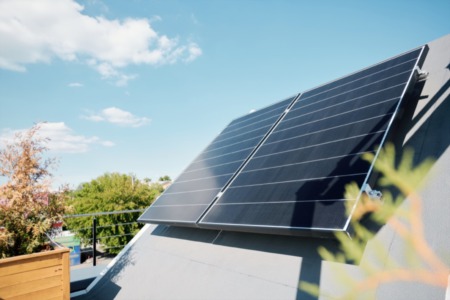 7 Energy-Efficient Upgrades with a High Return on Investment

As everyone focuses their attention on reducing their carbon footprint, energy-efficient upgrades have become quite popular with homebuyers. Due to ...Read More 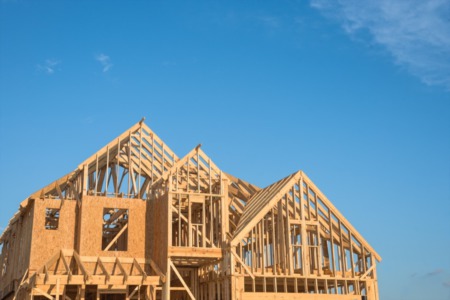 In most ways, buying a new home is similar to buying an existing home. The potential buyer will secure financing, tour homes, and decide on one based ...Read More 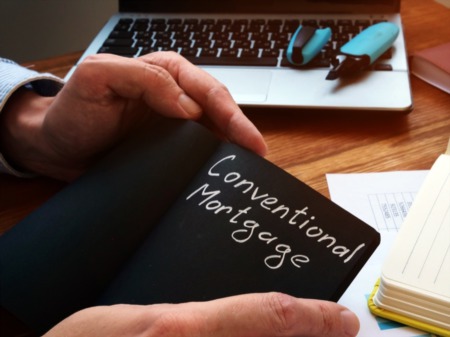 A conventional mortgage is a home loan that isn't backed by the government. If that's all a borrower knows about the loan, they might consider a ...Read More